Nicolas Brochet is an illustrious entrepreneur who believes in core values and ethics which contributes to his accomplishments. The last 20 years of his business journey was indeed an expedition through the test of time which shaped his future.

His success was rather swift though he started his is own business being quite young. It was his astute functioning methods and quick decision making that helped him to accomplish his successes, moreover persistently aspired higher dreams. Ardently adhere to whatever he does and faces impediments with an invigorating mind which is the key to his triumph.

Beneath stated are a few prestigious project and events he has done during these business years. Creating the numerous high-end hospitality projects, international bespoke events, fashion shows, movie festivals, art exhibitions, jewellery showcases and so on.

Nicolas Brochet has also worked with product launching and branding for brands like Luxury Holding Group Richemont, for which he has been responsible for brands such as Cartier and Piaget in Moscow, Dubai, Monaco, Geneva. Another notable holding is LVMH, with brands Dior. 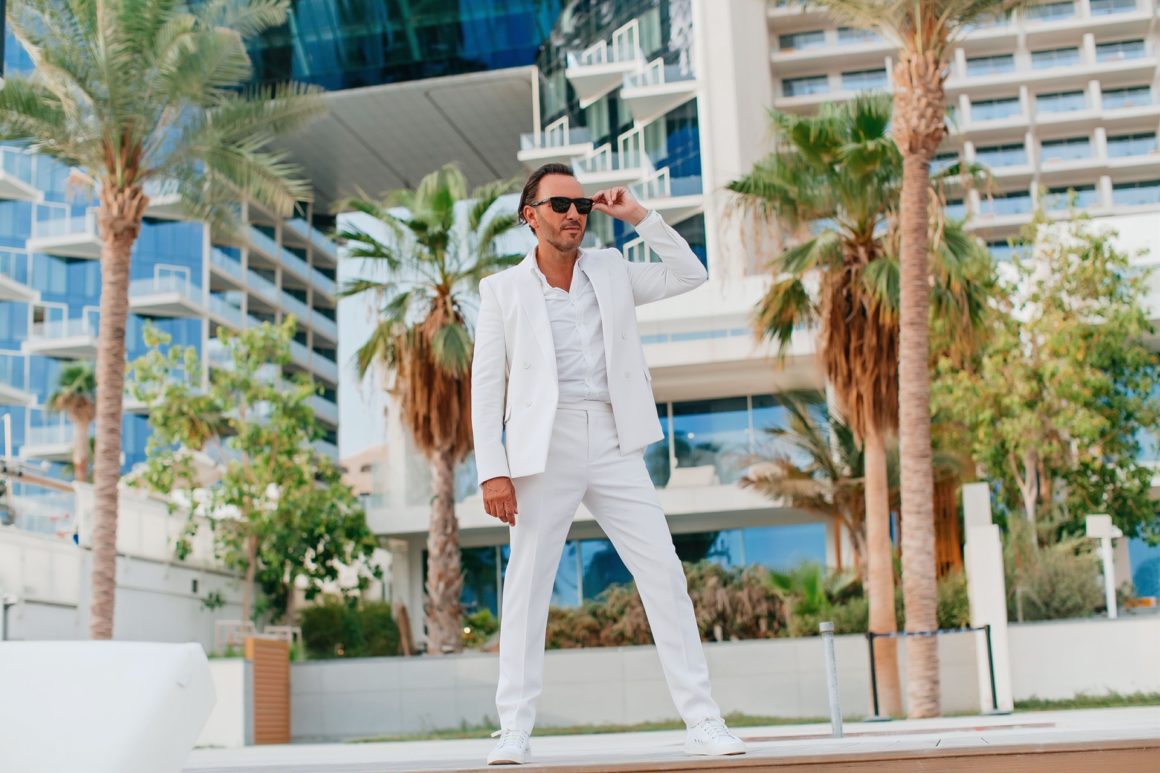 He applied his exceptional taste in design and music in order to produce best-in-class creative as an ART Director of SANI hotels, one of the biggest luxury hotel groups in Greece.

Nicolas Brochet always shows his full expertise and power of his international network by building and developing brands.

He is based in Dubai for the past 7 years, in these years he travels a lot to London and all over the world. 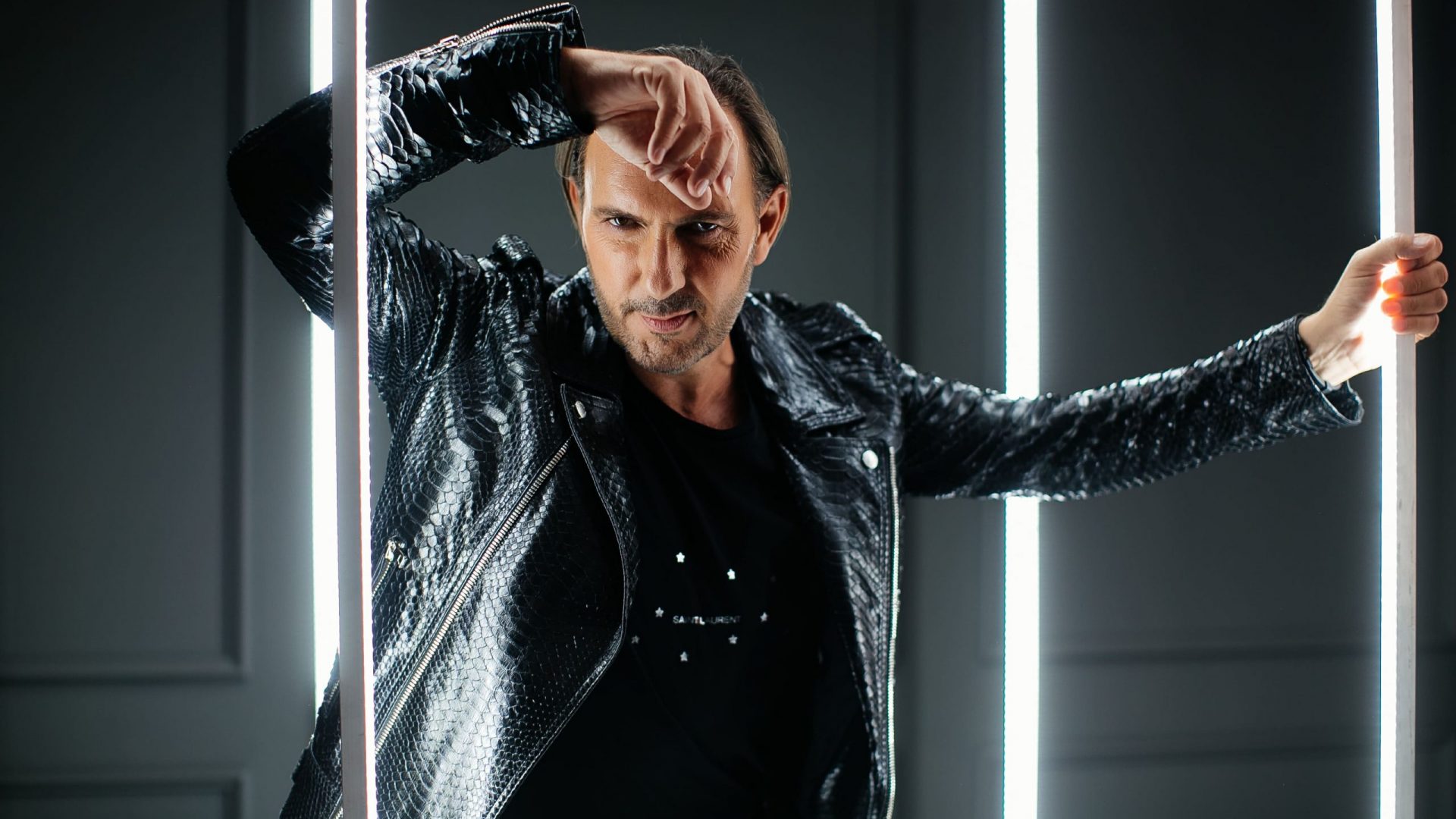 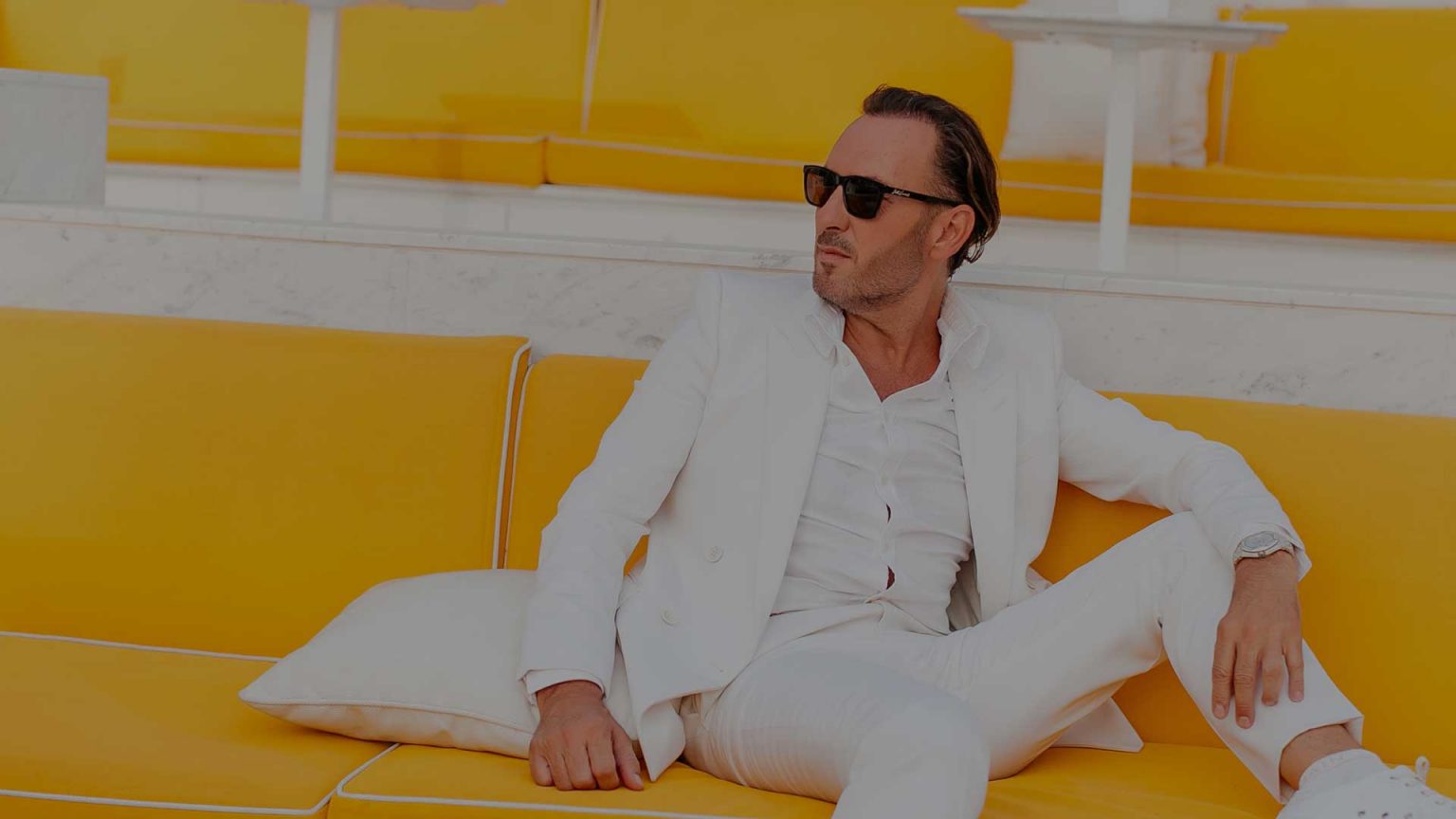 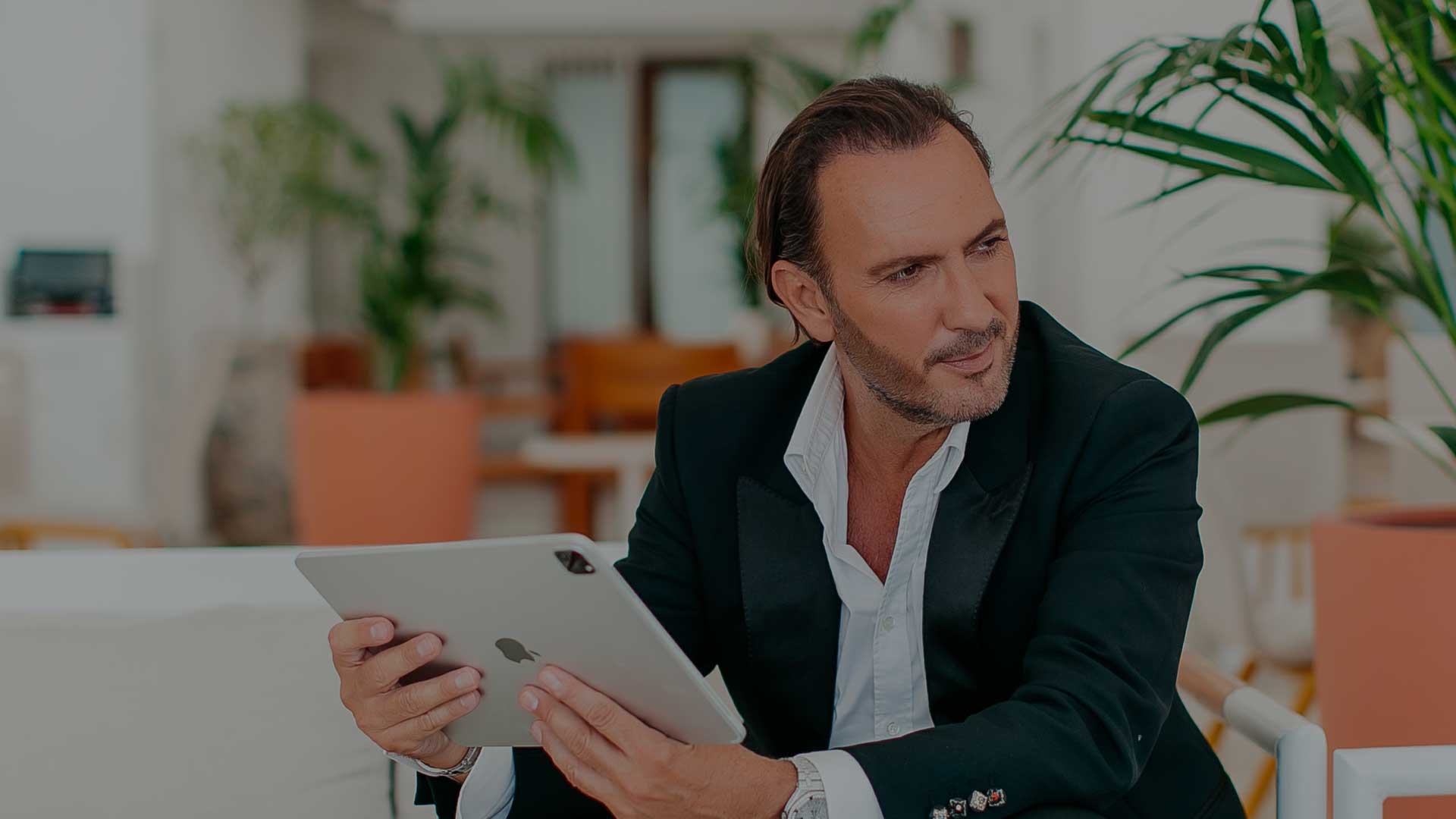